The Andy Sherwood Dixieland Jazz Quartet scheduled for Sunday, January 28, has been postponed due to unforeseen circumstances. Every effort will be made to reschedule the concert.  Once a new date is determined, it will be announced in the media and on both Groton Utilities and City of Groton web sites.

The OBrien String Trio will be featured Sunday, February 18, 2018. This versatile ensemble will be playing innovative arrangements of all styles of music, appealing to all ages in the audience, including everything from “Bach to Rock and back to Broadway.”

The Andy Sherwood Dixieland Jazz Quartet will perform its usual musical magic, when it is featured at City Cabaret 2018’s first concert on Sunday, January 28. 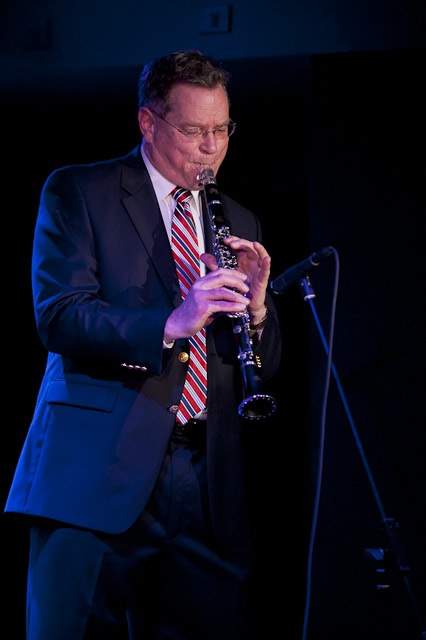 The quartet, an annual performer in the series, includes Andy Sherwood, playing the clarinet; Ian Frenkel on piano, Bryan Rizzuto on string bass, and Tom Briggs on drums.

Clarinetist and saxophonist Sherwood displays a style deeply rooted in the clarinet playing of Benny Goodman, “the King of Swing,” and Pete Fountain, “the King of Dixieland.” Andy grew up listening to these great clarinetists, eventually leading him to audition and win the position as jazz clarinetist for the U.S. Coast Guard Band.  He retired from the band in 2009 after 24 years.

The OBrien String Trio will be featured Sunday, February 18, 2018. This versatile ensemble will be playing innovative arrangements of all styles of music, appealing to all ages in the audience, including everything from “Bach to Rock and back to Broadway.”

The trio consists of Kate O’Brien on the violin, Lydia Leizman on the viola, and E. Zoe Hassman on the cello.  The group will also play Kate O’Brien’s original arrangements of popular, ethnic and fiddling styles.

The Cartells Quartet will get you into the swing of things, musically that is, on Sunday, March 11, 2018. The foursome will be feature Karin Barth, percussion and vocals; Bill Holloman, horns and vocals; Joe Grieco, keyboard and vocals; and Tom Majesty, guitar and vocals. The group will offer all your favorites in an intimate musical atmosphere.

Dessert and coffee will be available for purchase from the Fitch High School Alcohol and Drug Free Party Committee. 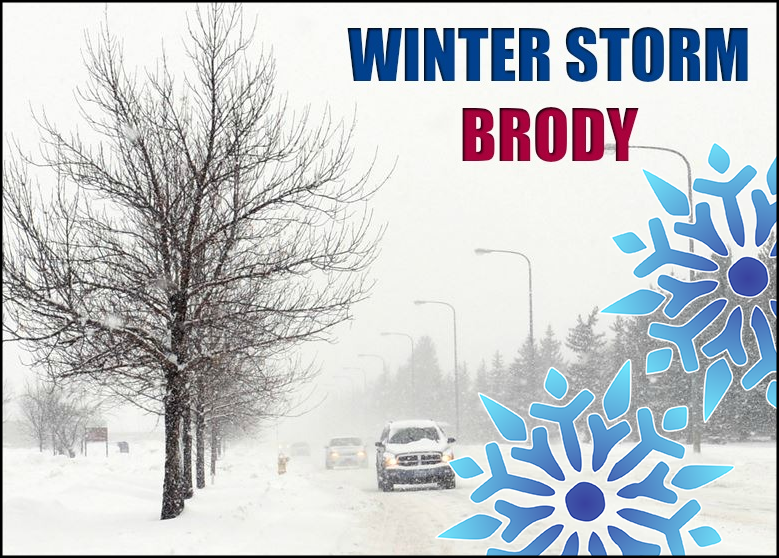 Winter Storm Brody is on its way and looks like it will dump a fairly substantial amount of snow on southeastern Connecticut.

Please use common-sense and try to stay off the roads throughout the storm. Additionally, here are a few storm preparation tips:

*Stay away from any downed wires you may encounter outside your home and on the roads.

*Exposed water pipes sometimes freeze and burst due to exposure to cold weather. Make sure you know where the water shut off is in your home.

*Make an emergency kit for at least three days of self-sufficiency.

*Use Rock salt or more environmentally safe products to melt ice on walkways.