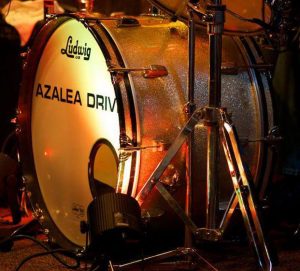 Azalea Drive opens the Concerts in the Park 2018 season on Friday (June 15) at 6:30 p.m. in Washington Park in the City of Groton.  All concerts are free.

The concert series is co-sponsored and co-produced by Groton Utilities and the City of Groton Parks and Recreation Department.

The remaining concerts are:

You can check out the complete Concerts in the Park 2018 schedule during the season on Groton Utilities’ web site while each concert will be announced on the Groton Utilities Facebook page. 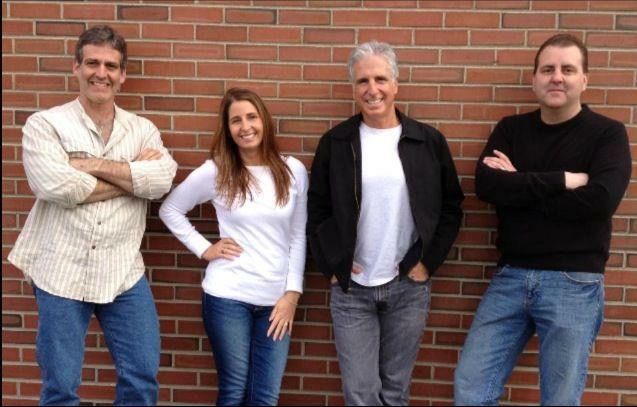 For concert information or cancellation notices, call 860-446-4129, the concert hotline. Food is available on site.  Groton baseball leagues will operate the concession stand.