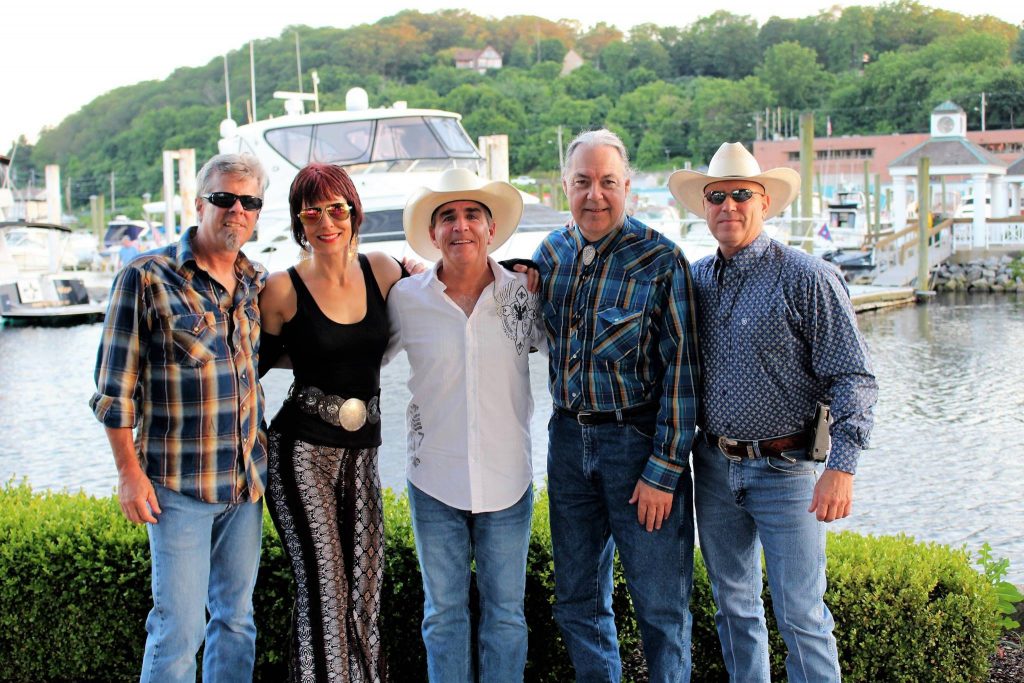 Join us for a magical, musical Labor Day Weekend of Concerts in the Park 2017 featuring two concerts – one on Friday, another on Sunday.

Country music at its best will be featured Friday, September 1, at 6:30 p.m. in Washington Park in the City of Groton when Jay Dempsey and his band sets the mood. Dempsey’s country band features some seasoned players from “Highway Call” & “High Times.” Returning to the lineup are veterans Jim Pavelski on drums, Don Hemmer on pedal steel and electric guitar and Chuck Davis on bass & vocals. 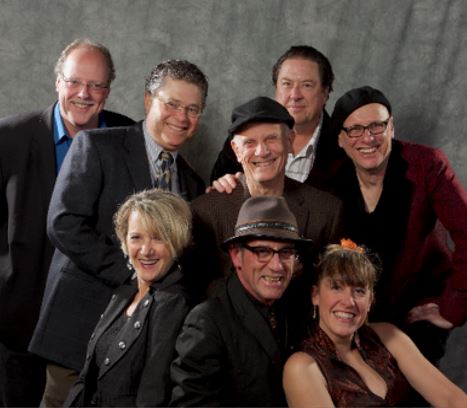 The concert series is free and is co-sponsored and co-produced by Groton Utilities and the City of Groton Parks and Recreation Department.

For concert information or cancellation notices, call 860-446-4129, the concert hotline. Or check out Groton Utilities’ web site at grotonutilities.com and the City’s web site at cityofgroton.com.

Food is available on site.  The City of Groton Babe Ruth League sells food and drink as a fund raiser.